This past winter, a video surfaced showing a camera operator barrelling down a mountain in a pair of skis while holding DJI Ronin 2. This moment became a viral hit, showcasing the daredevil ingenuity of an artist above and beyond to set up the perfect shot.

This freestyle talented camera operator is Antoine Frioux, located in the ski resort of Saint-Gervais-les-Bains, right next to Mont Blanc in the French Alps. Antoine effortlessly glides down mountain runs with a camera in hand. His talents have taken him to film athletes who have participated in the Winter Olympics, X-Games, and make documentaries to capture some of the best skiers in the world. Today, Antoine makes films for the world’s leading ski and outdoor gear brands.

Throughout his career, Antoine has trusted DJI technology to keep his dynamic shots ever-so-smooth. He started with the original DJI Ronin and then Ronin 2 to carry and stabilize large professional cameras. And with the recent launch of the revolutionary DJI Ronin 4D, the professional stabilizer series now includes the world’s first cinema camera system with a built-in 4-axis gimbal, up to 8K resolution, and LiDAR focusing system.

Although Ronin 4D brought exciting new features, the question remained: Could this new camera system take the kind of action that someone like Antoine would put it through? After all, he knows camera stabilization like he knows his skis, and he was more than happy using his Ronin 2. Could this integrated system change his mind? There was only one way to find out. 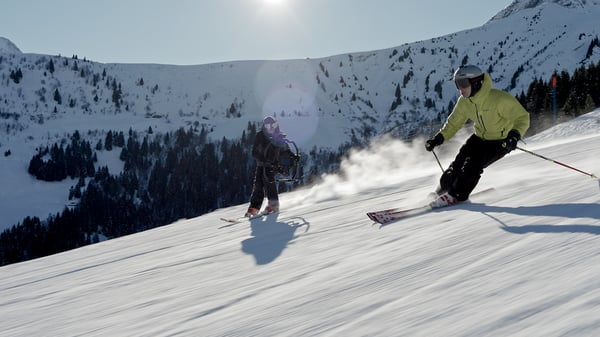 Antoine loved his DJI Ronin 2 on the slopes. Could Ronin 4D handle the action? Courtesy of Ivresse Films

Putting Ronin 4D to the test

We decided to let Antoine push the limits of the new camera system in a setting it wasn’t necessarily built for. The goal was to take it through a rugged test on ski pistes at full speed, following a team of freestyle skiers based in Haute-Savoie in an acrobatic filming session with DJI Ronin 4D.

Antoine and his teammates – Arthur Tillier, Maxime Aubry, Aurele Mayol, and Remy Bouleux – put all their energy into showcasing their maneuvers to see if Ronin 4D could keep up. And the result is a stunning collection of spectacular footage shot under Antoine’s direction and skillful eye, combined with the smooth agility of Ronin 4D. 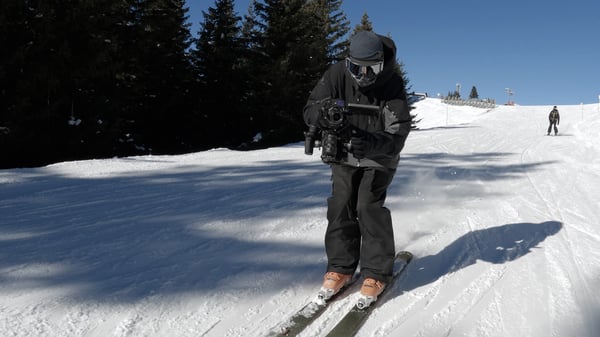 The right camera for the job

If his initial thought was that he might not need Ronin 4D for his type of work, this test completely changed his mind. Antoine immediately realized the benefits he gained when filming with this unique and revolutionary camera.

Antoine immediately noticed the advantage of its unique LiDAR rangefinder in achieving sharper, faster, and more reliable image focus. “This is amazing,” he said. “You no longer need a dedicated operator to pull focus. That is a great benefit.” 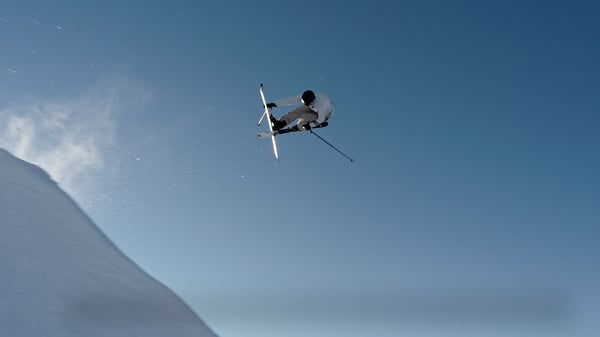 Ronin 4D captures professional-level footage while its operator barrels down the slope. Courtesy of Ivresse Films

Antoine also found the new active Z-axis useful when taking b-roll shots while walking on the mountain’s rugged terrain. “The active fourth axis adds an extra layer of stability that I have never experienced before.”

Antoine is now convinced that the Ronin 4D is the perfect all-in-one camera solution that saves time, effort, and headcount. “Ronin 4D is a cinematic camera that allows full autonomy with all the tools you need for work,” said Antoine. “It replaces the effort of a four or five-member film crew because I alone can shoot, frame, stabilize, and focus the shot. And the fact that the client can get video feedback straight away is a huge gain!” Antoine also found the camera so easy to use; the fact that it is compact and light to carry around proves to be a serious advantage and timesaver in a mountainous and cold environment.

Pushing the boundaries of creativity

After his assessment, it’s easy to understand why Antoine is now ready to enhance his extreme method of visual storytelling with DJI Ronin 4D. “I have so many more ideas I want to try out as I feel I have only started to understand the potential of what this tool can bring to my creativity” 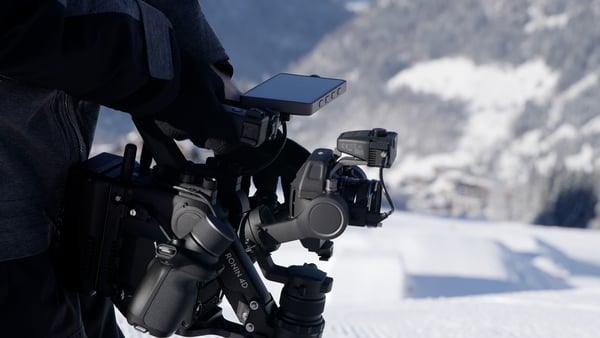 Learn more about DJI Ronin 4D on our website and introduction video. 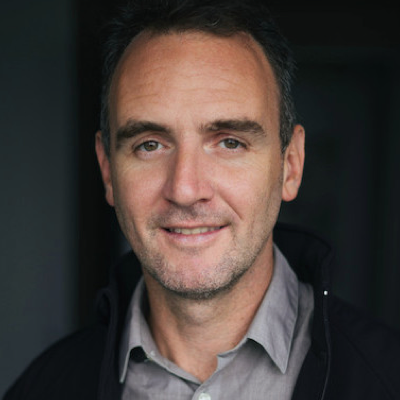